Perchloroethylene is an extremely dangerous chemical that thankfully has been used less and less over the years. However, it's still important to watch out for overexposure. 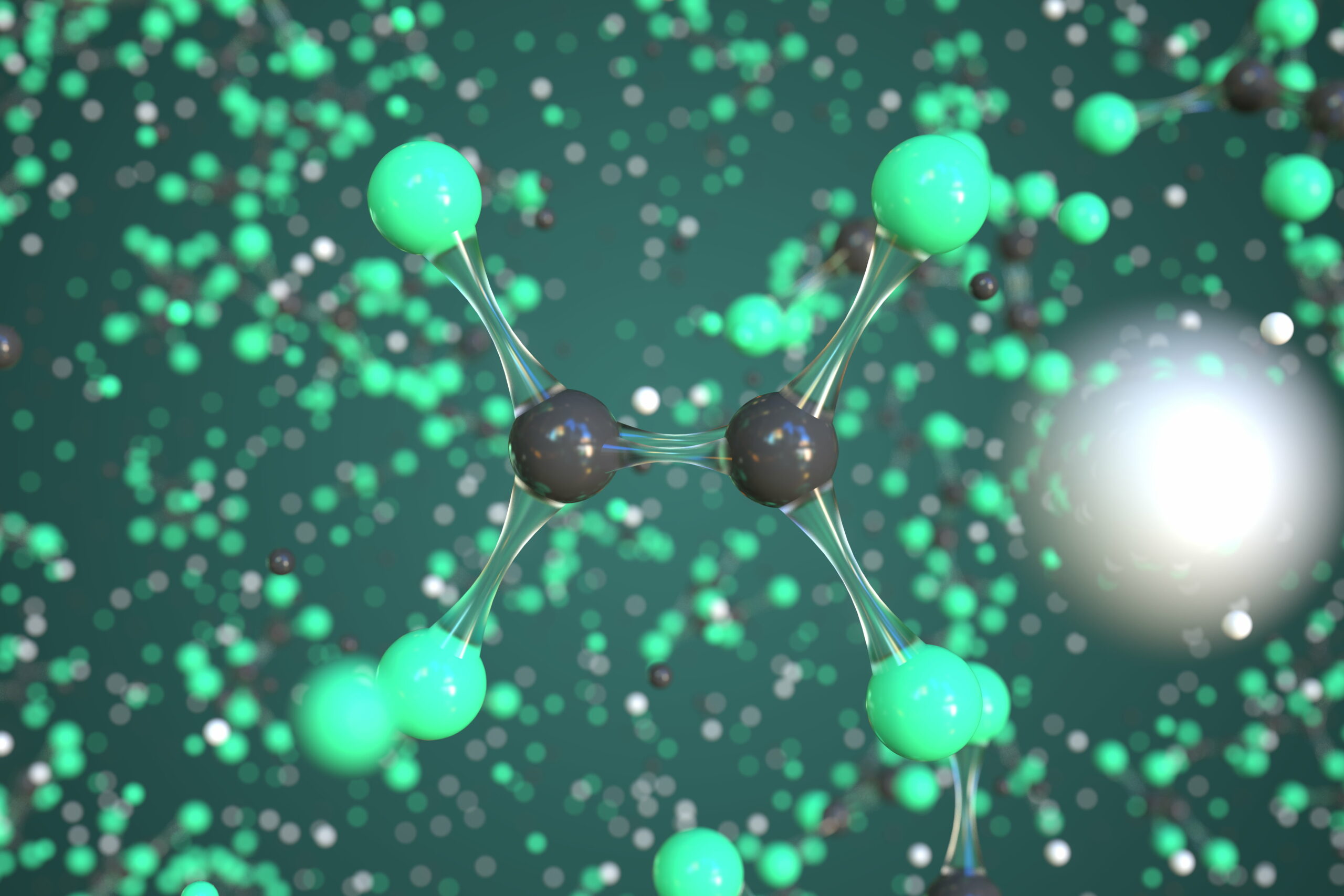 Also known as tetrachloroethylene, tetrachloroethene, perc/PERC and PCE, perchloroethylene is a chlorocarbon that takes the form of a colourless, sweet-smelling liquid. Celebrated self-taught English physicist and chemist Michael Faraday first managed to synthesize it in 1821 by the thermal decomposition of hexachloroethane.

Since that initial breakthrough, PCE has seen many uses primarily due to its properties as an excellent solvent for organic matter. It is volatile, highly stable and inflammable – ideal characteristics for dry cleaning, degreasing in the automotive and metalworking industries and for consumer products like paint strippers, spot removers, printing inks, brake cleaners, cleaning products and adhesives.

Because of its widespread use in the dry cleaning of fabrics in particular, it is sometimes referred to solely as ‘dry cleaning fluid’. In years gone by, PCE was also used in the manufacture of HFC-134a and other refrigerants. In the early 1900s, it was even used in the treatment of hookworm infestation.

How dangerous is it?

Despite its relatively low acute toxicity, PCE has been classed as a Group 2A carcinogen, which means that it is highly likely to cause cancer in humans. Because it is a chlorinated hydrocarbon, it can attack the central nervous system if absorbed; similarly, it dissolves fats from the skin upon contact and should therefore be avoided. Studies have indicated that prolonged exposure increases the risk of developing Parkinson’s Disease by a factor of nine, with larger-sample studies planned to corroborate this information. At very high temperatures (315°C) such as those caused by welding, PCE can be oxidized into phosgene, a hugely dangerous and poisonous gas.

What should I watch out for?

It’s possible to become overexposed to PCE through skin contact and inhalation. The symptoms of exposure are as follows:

Prolonged exposure can cause cancer, Parkinson’s Disease and associated neurological disorders such as Hodgkin’s disease, Scleroderma and an impaired immune system. It can also have seriously damaging effects for pregnant women, and can cause an extensive range of birth defects, miscarriage and fetal death.

What should I do if I’m at risk?

The first thing that you should do when exposed is remove yourself from the source of the contact wherever possible, ensure that you have adequate ventilation and remove any item of clothing (except from moving it nearer to the head) that is affected. Secondly, clean away any trace amounts of liquid with cold water.