Chrome exposure can be a serious condition, and it's more common than you might otherwise think. 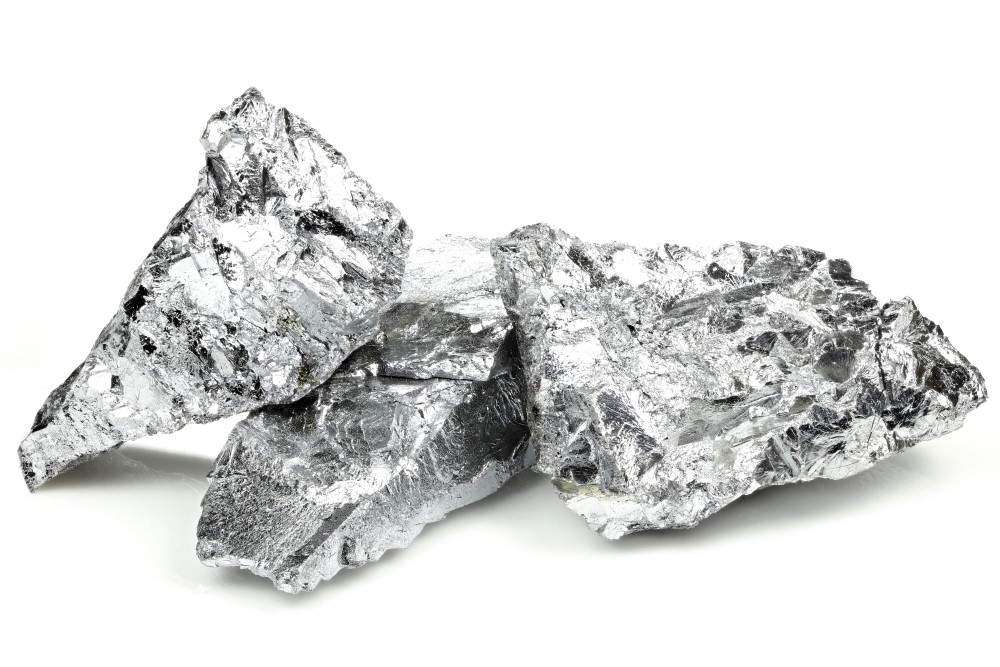 What is Chromium (Chrome)?

Chromium is a chemical element, much like titanium, iron or copper. In its unpolished form, it’s a hard, grey, brittle transition metal; when polished, it reflects up to 70% of the visible spectrum and 90% of infrared light. It is from this that it derives its name, from the Greek χρῶμα, chrōma, or colour. It occurs naturally and can be found in plants, soil, rocks, volcanic dust and ash, and even in animals.

Chromium is fairly abundant in its usage, and, in its metal form, is most often used in the process of making steel. Unsurprisingly, it’s also used in chrome plating, making dyes and pigments, wood preserving and in the tanning of leather. Because it is so ubiquitous, Chromium represents an ever-present danger to people who work in and around it.

What makes it a concern?

Whilst its usefulness as an element is undoubted, unfortunately chromium comes with a host of risks. Chromium VI, also known as hexavalent chromium, is particularly dangerous and has both toxic and carcinogenic properties. It can also damage the kidneys, liver and blood cells, resulting in organ failure.

In particular, chromate dust has been known to have carcinogenic (cancer-causing) elements for a long time, since at least 1890. This has meant a particular risk to those who work with dyes which often use the dust in their colouring.

Meanwhile, chromium salts can also cause a harsh allergic reaction in many people. Indeed, contact with products containing chromates can cause contact dermatitis and irritant dermatitis, which in turn cause ulcers on the skin which are known colloquially as ‘chrome ulcers’. This is more common in people who work with leather products, paints, cement, mortar, anti-corrosives, electroplating, tanning and any other form of manufacture which either produces chrome or uses it. Welders in particular are at high risk.

Moreover, because chromium is so often used in manufacture it has seeped into the water system in numerous countries. In the United States, a 2010 study by the Environmental Working Group found that of the 35 cities they studied, 31 had measurable chromium levels in their tap water, 25 of which exceeded the proposed limit.

What are the symptoms of exposure?

The most common signs of inhalation or skin contact with chromium include:

What does screening involve?

In order to ascertain the level of chromium in your bloodstream, Healthscreen UK will perform a urinalysis test. This is a relatively simple process, and will include submitting a urine sample to our trained occupational health technicians which will then be analysed in order to determine your level.

What if I am overexposed?

The next step to be undertaken if you are found to have a high level of chromium in your system is a thorough risk assessment. Depending on the outcome, you may have to be rotated from your current role to one which affords more protection and less exposure.

If your level is sufficiently high then you may be referred on to a GP or hospital, depending on the severity of your condition.

If you or someone you work with is at risk of overexposure to chromium, why not get in touch with Healthscreen to book a test? Simply use the form below to make contact today.