Understand what your Night Workers need to thrive: 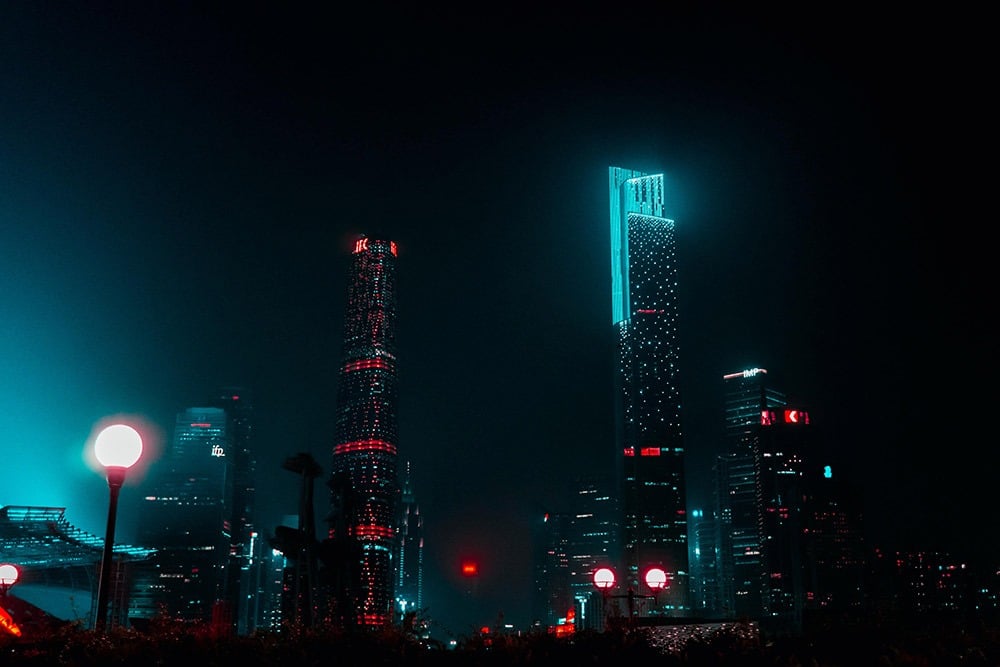 There has been a steady stream of studies over recent years that suggests long-term night-working is extremely bad for your health. It’s quite a sobering thought for those who have to work at night and the businesses that employ them. There are currently 3.5 million people in the UK who do shift work. Many work long hours, working through the night. Disruption of sleep is not a problem for just night workers though, it appears to be a widespread problem.

Fifty years ago, adults typically had eight hours of sleep. Now the average amount of sleep is 6.5 hours a night. There are no specific health and safety laws on shift working in the UK over and above the usual. However, employers do have a duty of care under the Working Time Regulations, night workers must be provided with a free health assessment at regular intervals.

The purpose of a Night Worker Health Assessment is to determine whether a worker is fit to undertake the night work to which he/she has been assigned. It is also to determine whether the work will have an effect on the employee’s health. Some companies and several governments are starting to take the issue of night worker’s health very seriously. Not least because of the threat of legal action that may be supported by the emerging studies.

The Danish government has in fact given compensation to women who developed breast cancer after long periods of night shifts. In Korea, electronics workers on long-term night-working who contracted diseases have also received compensation. These developments have led many to believe that it is a matter of time before we see a case in the United Kingdom.

Working at night and sleep patterns

Sleep is as essential as breathing and eating to the human body. During sleep, our brains process what we’ve done during the day and lay down memories. It is also the time that our bodies carry out some basic maintenance. However, the timing of sleep seems to be as important as the act of sleeping. It seems that even when night-workers get plenty of sleep, it’s at the wrong time.

It has always been assumed that our body clock would adapt to the demands of working at night. However, one of Britain’s leading sleep experts, Prof Russell Foster, from Oxford University, says

“the really extraordinary finding across a whole range of different studies is that you don’t adapt”.

That fact means that our body is disrupted by the changing sleep patterns. Moreover, it appears to mean that those working at night for long periods are more likely to get a range of serious diseases. Long term night working has been linked to a range of diseases from type 2 diabetes to coronary heart disease and cancer. In fact, studies have revealed that night shift workers are about one-and-a-half times more likely to get heart disease than those who work in the day.

The answer lies in a primitive part of the brain, the suprachiasmatic nucleus, the location of our main body clock. This part of the brain controls everything about when we go to sleep, when we wake up, when our liver produces enzymes to digest food. It also changes our heart rate, increasing it in the morning when we wake up and ensuring it declines in the evening.

In effect, our body runs on a pre-programmed genetic pattern that makes our organs do certain things at one time of day and different things at another. Like many things that are innate to human beings, this makes perfect sense for people who follow the so-called natural rhythm. Unfortunately, it does not for a 21st modern night shift worker.

Because of the changes in body functions brought on by the body clock, if you eat a sweet treat in the middle of the night, the sugar and fat will remain in your bloodstream for longer than if you’d eaten it during the day. Those high blood sugar levels can lead to type 2 diabetes, the raised fat levels can cause heart disease. That’s why night shift workers are about one-and-a-half times more likely to get heart disease than those who work in the day. This fact may also explain why there are high levels of obesity in night workers.

The link to cancer and much worse

There’s also a strong link between working at night and cancer. In 2007 the World Health Organisation said night shifts were a probable cause of cancer. Obesity, diabetes, heart disease and cancer, it is a pretty frightening list. However, there may be one more to add, recent research showed the brains of workers who had been working night shifts for ten years had aged by an extra six-and-a-half years. They couldn’t remember as much or think as quickly as someone who had not worked nights.

Another frightening statistic has been revealed by a massive study in the US which has been following 75,000 female nurses who work shifts over the past 22 years. It has shown that one in ten of those who have worked rotating shifts for six years will die early. It also linked night working to a host of heart and brain problems.

With all of the preceding in mind, it is easy to see clearly why it is important to offer health surveillance and yearly night workers medicals to your staff as part of your health and safety policy. As a national occupational health services provider, we can help you to ensure that you fulfill your duty of care to your employees under the Health and Safety Act. We can also help you to ensure that the health of your night workers is monitored, allowing them some protection from and warning of, ill-health.